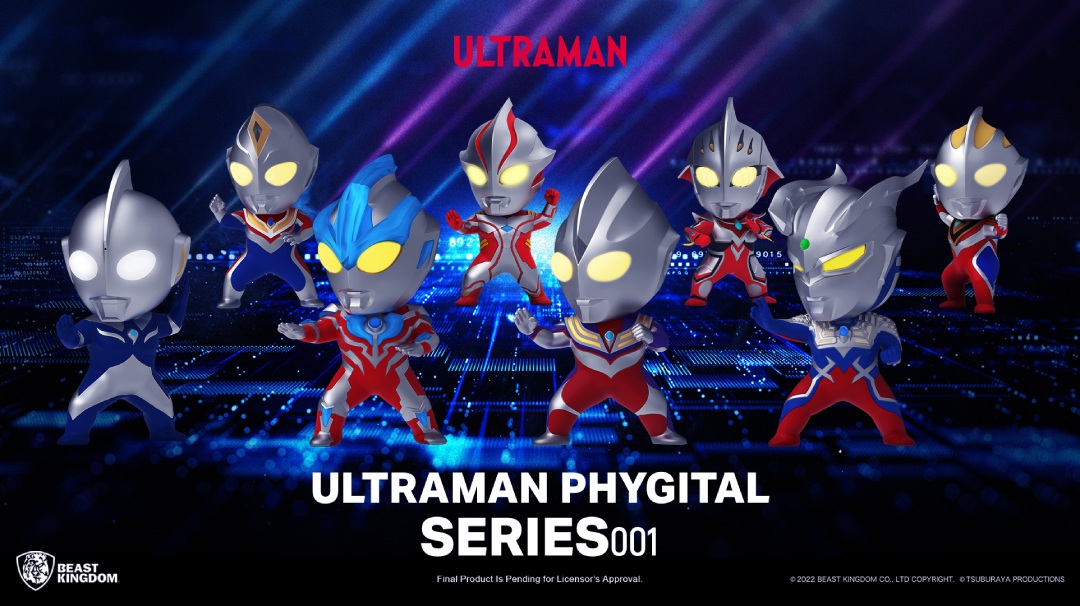 2022.11.18–Well-known entertainment experience creator "Beast Kingdom" officially announced that it will cooperate with Japan's "Tsuburaya Productions" to launch a new generation of NFT figurine collections based on the famous “Ultraman” series.

Beast Kingdom is widely known for its high-quality craftsmanship and innovative product concepts. After the world's sensational Egg Attack magnetic levitation figure series and the artistic statue under the Master Craft series, a new generation of figurine collections is coming by combining the NFT technology with physical figurines. In contrast to how NFT is typically used, the NFT has a special collection mechanism, providing each NFT with an additional one-time token in addition to its unique code. Collectors will receive a limited and exclusive collection of figurines if they fulfill a specific token collection mechanism. The General Manager of Beast Kingdom, Mr. KK said, "Constant innovation and change for better is the most basic task that Beast Kingdom has given itself." This time, the development team took the most useful feature of the NFT technology and applied it to collectible products, challenging the notion of toy collection as we know and lead the market into the next generation.

The first step into the new generation of toy collection for Beast Kingdom will be to join hands with the well-known Japanese company "Tsuburaya Productions". A new generation of NFT collectible figures under Beast Kingdom's popular product line MEA (Mini EGG Attack) will be based on Tsuburaya Production’s famous "Ultraman" characters. Next, the planning of the "NFT exchange protocol" will be done by Taiwan's NTF pioneer, RE:DREAMER, while Germany's well-known NFT publisher, ATOMICHUB, will be in charge of publishing. This chain of processes will ensure the best user experience for our collectors. The new generation NFT figurine collection of "Ultraman" was unveiled for the first time at the NFT London event, where it was met with great enthusiasm from the industry. Soon, it will be brought to Designer Con, a global designer annual exhibition in California, USA to meet more designers and collectors. The team is honored to bring this important moment & exciting news to collectors all around the world. We believe both traditional toy collectors and NFT digital collectors will be looking forward to this launch with great anticipation. 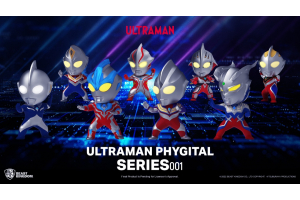 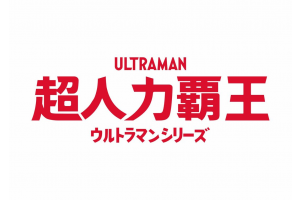 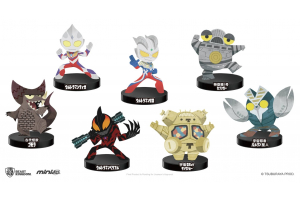